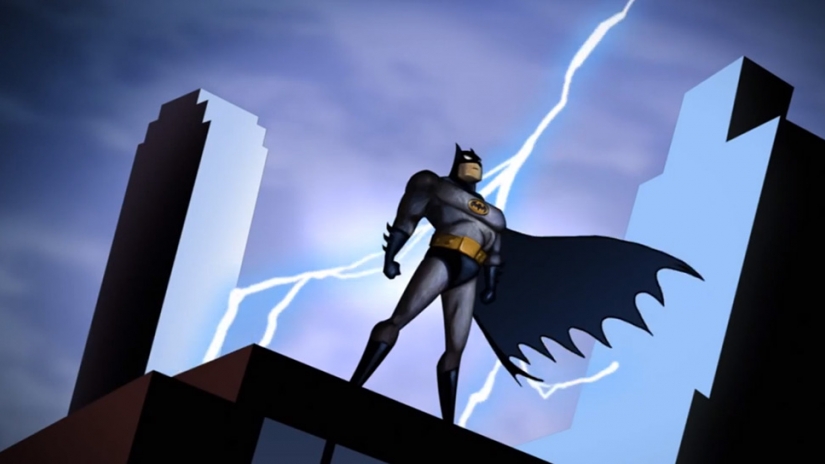 If you’re fan of television, then you are well aware that every fall, spring and summer brings the excitement that can only come with new television series. Every channel introduces audiences to new stories that are set to unfold in weekly episodes. With hundreds of channels for us to choose from, it is very easy for people to miss out on some great television series.

This article is the last article in a series dedicated to bringing some of the greatest television shows of all time into the spotlight so they can get the credit that is due. If you don’t see a show that you think should be on the list, check in to future articles to see if it got placed in a different category. Each article will consist of five television series in their respective genres and will not be duplicated onto another list. We will be looking at the cultural influence, how well the show was received by fans and how long it lasted on air. This article is dedicated to the genre of animation.

If you missed the previous posts, here is Sci-Fi and Fantasy

South Park is one of television’s most controversial series. No subject has been safe from the show and over the course of 20 seasons, South Park has become a hit with fans and critics alike. The show does not try to be politically correct and is unapologetically vulgar. It will take aim at hot button topics and issues and address them head on in the only satirical way that South Park knows how to do. The show does an impressive job of keeping up on current events by creating each episode in six days. (Check out the documentary 6 Days to Air to see the process of how the episodes are created.) South Park is still going strong and has an Academy award nominated film to go along with the series.

The Flintstones have been a part of every child’s life over the past fifty years. Whether it be the cartoon series, the spinoff series, the live-action movies or even the extensive merchandising, Fred Flintstone and his gang of lovable, Stone Age friends and family are recognizable even to this day. The Flintstones is one of those shows that the entire family can gather around and watch. It’s timeless. People of all generations can find something in The Flintstones that appeals to them.

Avatar: The Last Airbender captured the imaginations of anybody who watched it. Originally targeted for younger audience, the show quickly became a favorite for a much larger demographic. The show is extremely well animated and the storytelling is phenomenal. There was such a love for the show that a spinoff series, The Legend of Korra, was created as a sequel to carry on Avatar‘s legacy. While fans will debate over which is the better of the two series, Avatar: The Last Airbender is what gave the fans and introduction into this world and that is why it is on this list.

The ’90s was a golden era for animated superhero shows that included X-Men: The Animated Series and Spider-Man, but one superhero show rose above all the others and that was Batman: The Animated Series. This show was the launching point for the DC animated universe (The New Batman Adventures, Superman: The Animated Series, Justice League, Justice League Unlimited, Batman Beyond, Static Shock, and The Zeta Project). This version of Batman is arguably the most comic accurate version of the character. Batman: The Animated Series was so influential as a series that it even made changes to the Batman canon in the comics. Because of the show, we have the sympathetic and tragic backstory to the villain Mr. Freeze that we have all come to know. Probably the most influential thing to come out of the show is Doctor Harleen Quinzel, a.k.a. Harley Quinn, who quickly became a fan favorite. The show is also responsible for some direct to video movies and one big-screen release in Batman: Mask of the Phantasm.

Set 1000 years in the future, Futurama was the show that just wouldn’t disappear. Canceled multiple times, Futurama always came because the fans loved the show. It has an interesting way of satirizing current events by mirroring them in a world where aliens, mutants and robots coexisted with humanity. Futurama has had such an impact on pop culture that you find an Internet meme almost every day that came from that show. What makes the show absolutely great was the zany and incredibly talented voice actors that gave life to their characters. The show delivered comedy as well as some incredibly heart wrenching stories. The perfect balance between the subtle humor and obvious humor makes this show perfect for multiple viewings. Every time you watch it, you are guaranteed to find something new.

(Editor: The Simpsons was going to be included in another article listing the greatest shows of all time.)

What’s your favorite animated show? Let us know in the comments below!