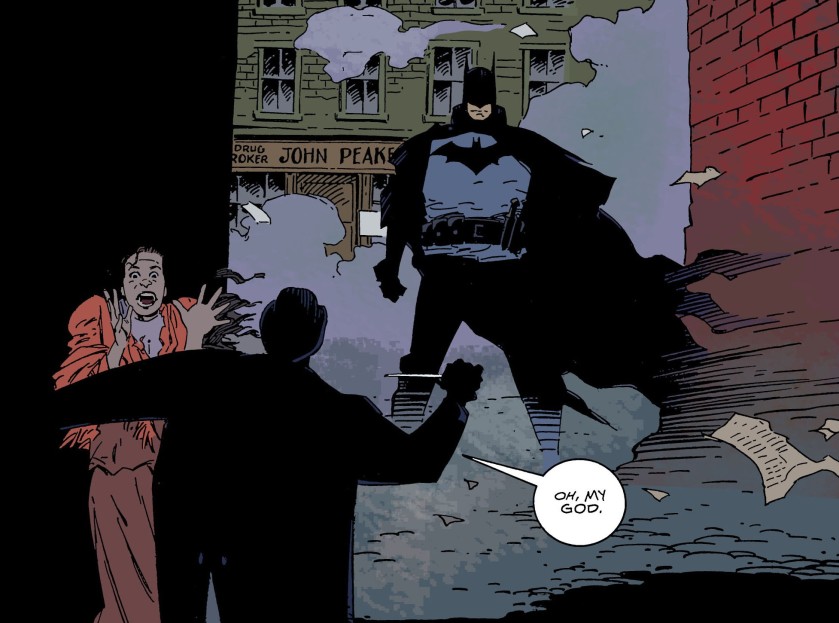 Bruce Wayne takes on Jack the Ripper in Victorian era Gotham in this new Elseworld DC animated movie Gotham by Gaslight. With the comics originally written by Brian Augustyn, and art by Mike Mignola, who also created Hellboy. Gotham by Gaslight is sure to be another dark and gritty elseworld DC story, with Selina Kyle, Dick Grayson, Jason Todd, Hugo Strange, and Pamela Isley (Poison Ivy) all making an appearance.

Some amazing voice talent is on board with this project as well. Bruce Greenwood, who played Batman in Under the Red Hood and Young Justice, returns as Bruce Wayne, bringing some continuity to this new project.

Rounding out the cast is Tara Strong, the voice of Nickelodeon and Cartoon Network since the ’90s.

To hold you over until early 2018 when the Blu-Ray is released, here are some super cool Gotham by Gaslight cosplays!

What’s your favorite Elseworld Batman story? Let us know in the comments below!