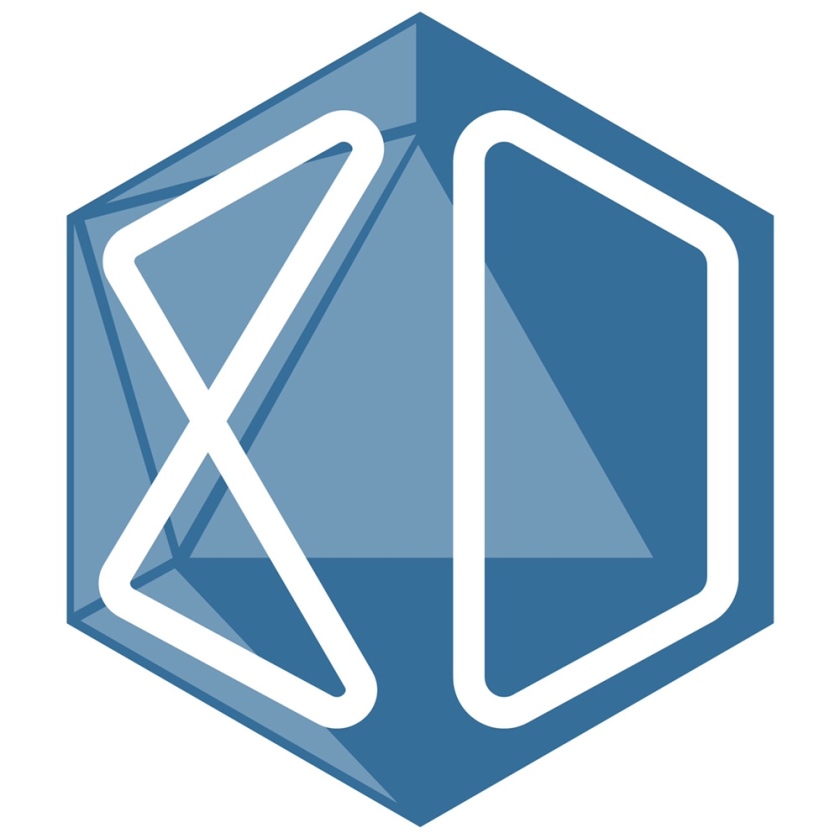 Update from The Nerdd!

We have just released the first episode of our new podcast, Around the Table in 80 Dice!

This is what’s known as an Actual Play Tabletop Roleplaying Game (TtRPG) podcast.

What Does That Mean?

A bunch of Dungeons & Dragons nerds will play a one-shot adventure every month, and you can listen to it one hour at a time every week!

What’s a One Shot Adventure?

A one shot is a stand alone story, so you don’t have to listen to the previous months episodes to know what’s going on, just within each month.

Nope! In fact, each month will be a different game system entirely. The first month (September) will by Dungeons & Dragons 5e, but stay tuned as we continue to explore more systems. In fact, next month (October) will be the brand new Warhammer 40,000 game, Wrath and Glory.

Where Do I Go?

Almost every Tuesday a new episode will go up! Most One-Shots tend to be about four hours, and with each episode one hour long, that makes four episodes a month. Some months do have five Tuesdays, and so we hope you can forgive us every nine weeks, as there is a one week break.

Yay! We do to! We hope as the show continues you grow to have favorite players and find a new game that you want to bring to your gaming group.

If you really, REALLY love the show, you can go to Patreon.com/80Dice and help us pay to make the show better! More mics for everyone, leverage to get new games before they are released publicly, all that jazz!

What TtRPG do you want us to play? Let us know in the comments below!