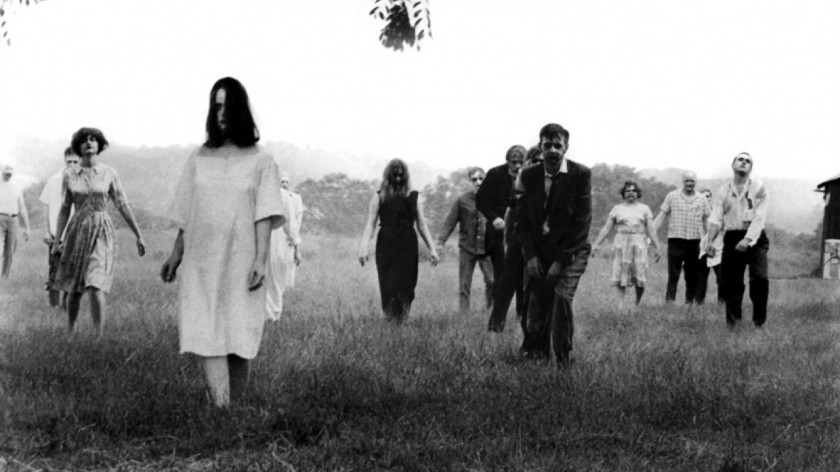 We all know zombies. Most people on this site probably have a zombie plan ready to go, in case the undead come for us in the real world. But not everyone knows where zombies are from. Where did the word zombie come from? How did it evolve from there? Before we can begin…

1818 we see the creation of Frankenstein by Mary Shelley, as she created the first ever science-fiction story. The idea of taking a dead body and turning it into a sentient creature through pseudo-scientific means.

As she was writing this, she made friends with other authors nearby. One of which was Lord Byron, who wrote the idea of a vampire in a poem, which was expounded upon by their mutual friend John Polidori into what would become The Vampyre. As the vampire mythology grew, it became so that the creature had to die human, and return to un-life as the monster. In 1897 we meet Dracula for the first time, written by Bram Stoker, who really solidified this mythology of the monster, adding he had to keep some of the soil he was buried in to stay un-alive.

The last of these types of stories would be I Am Legend by Richard Matheson, who took the idea of the vampire, and put it on a larger scale more akin to a plague, than a clever monster who would trick people into their demise.

Though these are the most famous stories, we have always had tales of people dying, then returning to life after the fact, though these of course are not the zombie stories we know today.

Haiti has famous folklore and legends, including Voodoo, Hoodoo, and the Zombi.

Part of the Voodoo is whats known as a Bokor, or a sorcerer for hire, available to perform magic for both good and evil. On the evil side of the spectrum were zombies, which were made using a mixture of magic and potions used with puffer fish toxins. The zombies weren’t, however, flesh-eating monsters, but instead still living people who have been effectively chemically brain washed to be slaves of manual labor. They could not think, speak, or do for themselves, but instead would only do what they were told to. Because they basically had no aspect of human left in them, they were considered dead, and in some legends actually brought back from the grave.

Then came George A. Romero, and his 1968 film The Night of the Living Dead. In it he imagined monsters that used to be human, but would chase after humans with the intent to bite them, so they could turn into the monsters themselves, heavily inspired by the vampire story I Am Legend. Romero changed the mythology of the creatures, blaming it on radioactive contamination from a space probe exploding in Earths atmosphere, and adding a fear of fire. They were never called “zombie” in the film however, as that name was given to the concept by fans later on, noting the mindlessness that was similar to the Haitian zombi.

Since then we have grown the mythology of zombies tremendously, and creating unbelievable stories based on them. Michael Jackson released his hit song/album “Thriller” in 1983, exploding the concept to more than just Romero.

Also, check out The Zombie Research Society for a more scientific look at zombies, and how you can be prepared for when they come.

Whats your zombie plan? Let us know in the comments below!