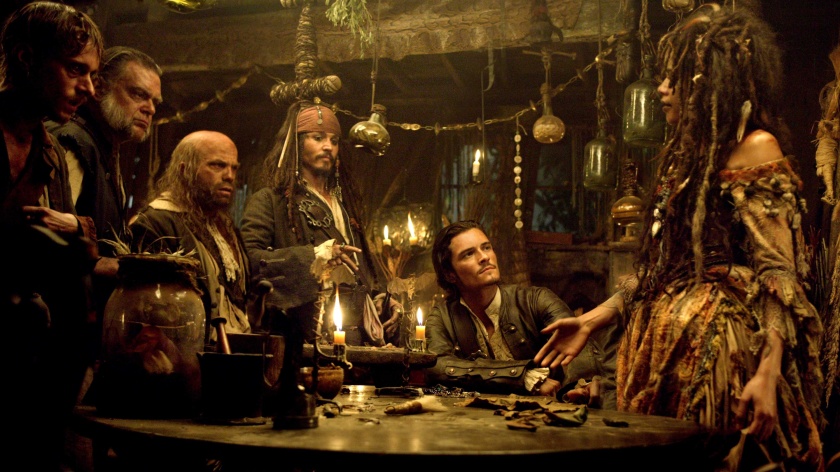 Swashbucklers! Landlubbers! Pollys and Crackers! Pirates have been a huge part of mainstream media for generations, but it seems like we’ve had a downturn when it comes to our love of seaward thieves. Are pirates still cool?

During the ’80s and ’90s there were a handful of pirate movies coming out, ranging from romance to comedy to space to musical. It seemed pirates were being picked apart from all sides.

Then in the 2000s pirates seemed to be something only Disney cared about. They were still telling great stories, but they had no competition.

Since 2010, pirates have taken a huge backseat. The only time we see pirates anymore, is if they are lame modern day pirates…

The only place where classic pirates are still taking centerstage is in a few videogames, Assassins Creed, and Skull and Bones.

Do you think pirates are cool? Let us know in the comments below!