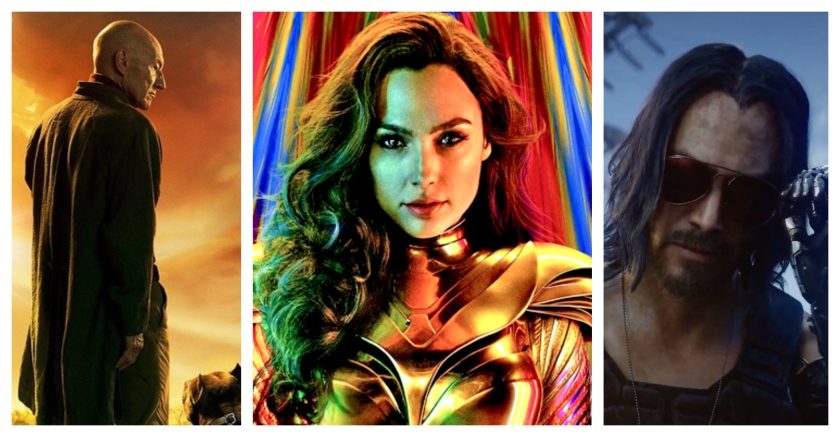 We not only have started a new year, but a new decade! Each year we look forward with uncertainty, and hope. So let’s take a moment, at look forward at everything that’s coming our way…that we know of.

There are 21 movies I am looking forward to next year. I’ve been able to split them by comic movies, other nerdy movies, and just (hopefully) good movies.

Between four Marvel films, two DC movies, and a Mark Millar prequel, the year is looking pretty good right now. Unfortunately, it’s not a strong enough year to stop my worry that the trend of superheroes owning the theatres (as I’m calling it the Age of Heroes) is coming to an end.

These movies are either science fiction, Disney, or monster movies. This is right up our alley.

I’ll be honest. Even though I’ve dedicated an entire website to all things nerdy, sometimes I like non-nerd things, and here are some of those.

There has to be something to bide our time between movies. That’s where television has you covered. Again, we have the nerdy shows, and the shows that look good otherwise.

There is so much to look forward to this year! Surely there will be things coming out that we have no idea about at this point, that we will surely love.

What are you most excited for in 2020? Let us know in the comments below!