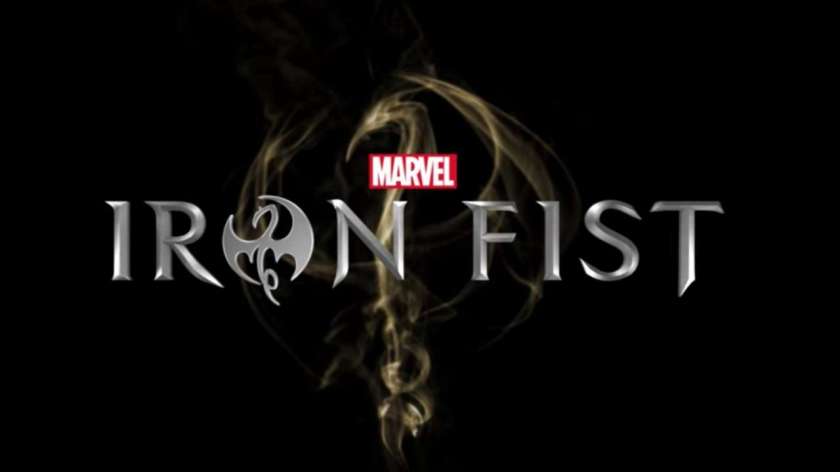 Netflix has finally released Marvel’s Iron Fist, the final superhero television series before doing the much anticipated team up, The Defenders. Opening to mixed reviews, Iron Fist is the most family-friendly out of the superhero quartet. While the show can be violent at times, there is nothing in this series that cannot be found on standard television. Iron Fist is a series that will be hit or miss for casual fans of the comic book genre. However, if you plan on watching the upcoming Defenders show, this is a necessity.

The series is centered around Danny Rand, the son of a wealthy businessman and majority stockholder of Rand Enterprises, who has been presumed dead after his plane crashed in the Himalayan Mountains fifteen years earlier. Danny was found by a couple of monks that live in K’un-Lun, a mysterious city that can only be accessed from that region. They took Danny in and for fifteen years, they trained him in the art of kung-fu. Danny became the immortal weapon known as the Iron Fist and the defender of K’un-Lun.

***Highlight between the lines for spoilers***

After returning to New York City, Danny is forced to prove who is and regain his rightful spot in Rand Enterprises. Once Danny has been reinstated, he learns that The Hand, previously seen in Netflix’s Daredevil, has infiltrated his company and is using it to distribute its supply of heroine throughout the city. He decides to rid the city of The Hand, but not is all as it seems when Danny finds out how close The Hand’s ties truly are.

Iron Fist has an entertaining story, good acting, some humor (sometimes a little bit cheesy) and good fight scenes. It falls in line with Luke Cage and Jessica Jones, Daredevil is better of the Netflix series, but Iron Fist doesn’t deserve the hate that it is receiving. Finn Jones stars as Danny Rand, a.k.a. The Iron Fist, and delivers a great performance as a childlike but also wise character. It has also three strong, interesting female characters. Rosario Dawson has a comeback as Claire Temple, but makes a stronger appearance than in Daredevil or Luke Cage. Jessica Henwick as Colleen Wing, is a great female protagonist and Madame Gao, played by Wai Ching Ho, is a wonderfully fleshed out female villain. Jessica Stroup as Joy Meachum, Tom Pelphrey as Ward Meachum and David Wenham as Harold Meachum give great performances over the course of the first season. Also returning is Carrie-Anne Moss as Jeri Hogarth.

There are similar elements from the previous Netflix Marvel series, Iron Fist is still very unique. Great casting and character development keeps the story intriguing. The story isn’t explained in the first few episodes and it keeps you wanting to watch more. Danny Rand isn’t the only developing character in this series that you want to know more of. There is significant amount of answers, plot points and tie-ins that connect the other Marvel series that make Iron Fist fun to watch.

What did you think of Iron Fist? Let us know in the comments below!